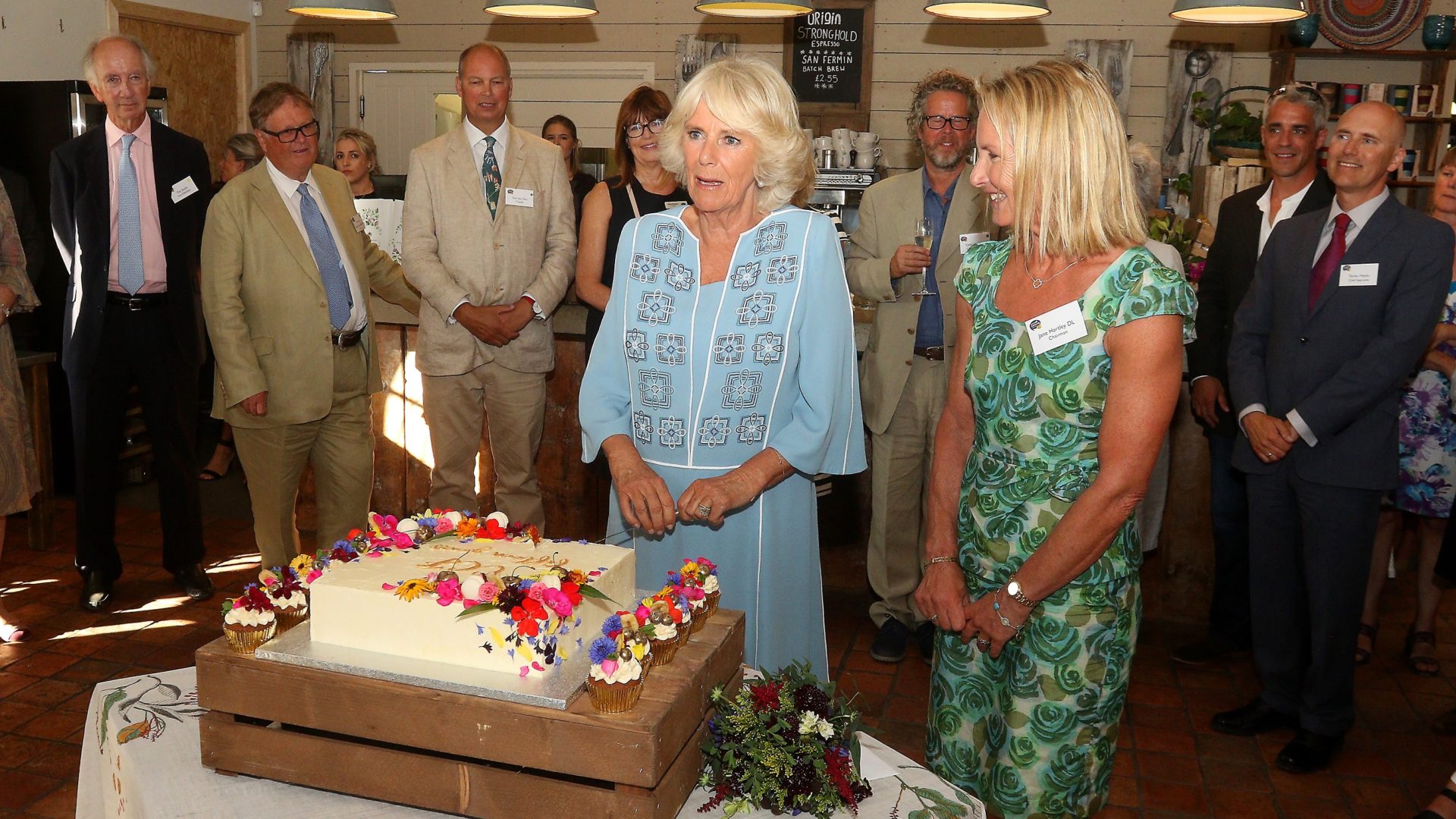 A special reception to mark the 15th anniversary of Cornwall Community Foundation (CCF) was held at the Duchy of Cornwall Nurseries, Lostwithiel and attended by HRH The Duchess of Cornwall, who is Patron of the Foundation.  Welcomed by Jane Hartley DL, Chairman of CCF, The Duchess met donors, trustees and staff, together with six community groups who have received grants from the Foundation in the last year.

CCF was established in 2003 by the late Lady Mary Holborow DCVO. Since 2003, the Foundation has awarded more than £7.5 million to Cornish communities, supporting 4,400 local, grass-roots projects. In 2017 alone, £575,000 was awarded in grants to strengthen communities in Cornwall and the Isles of Scilly. The aim of the Foundation is simple, it brings together people who want to help Cornish communities with projects that make a real difference. 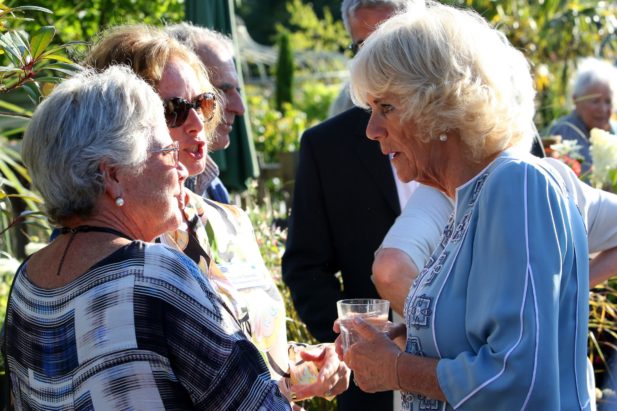 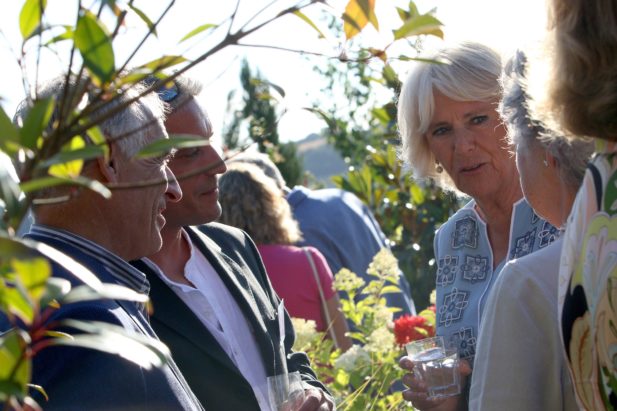 Six community groups, who have all been supported with grants from CCF, showcased their work and explained the difference they make to people in the communities in which they operate.  The groups who attended were Bright Sparks Music and Drama Club, Cornwall Life Recycle, Dracaena Centre, Exercising for Mobility, Godolphin Cross Community Association and Transformation CPR. 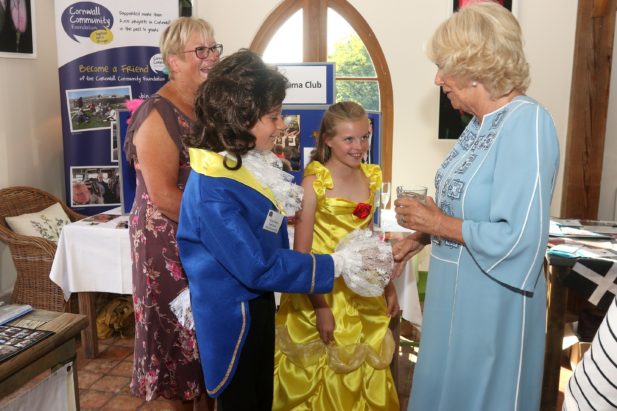 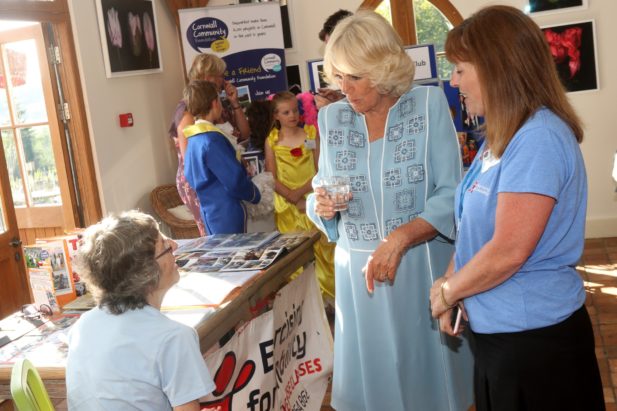 Jane Hartley invited The Duchess to cut a celebration cake, referring to the additional link between CCF and The Duke of Cornwall’s Benevolent Fund, “The Foundation delivers grants in Cornwall on behalf of The Duke of Cornwall’s Benevolent Fund for young carers and people in crisis. In the last twelve months more than 160 young carers benefitted from the funding. We are very grateful that the Fund has recently also awarded additional funding to support young people in Cornwall with mental health problems.”

Jane concluded by thanking the Foundation’s supporters, “Without the generosity of our fundholders, donors and supporters, we would have not been able to make the difference we have to the people of Cornwall over our first 15 years. On behalf of our Trustees, I would like to say ‘thank you’, and I look forward to your continued generosity in the future.”