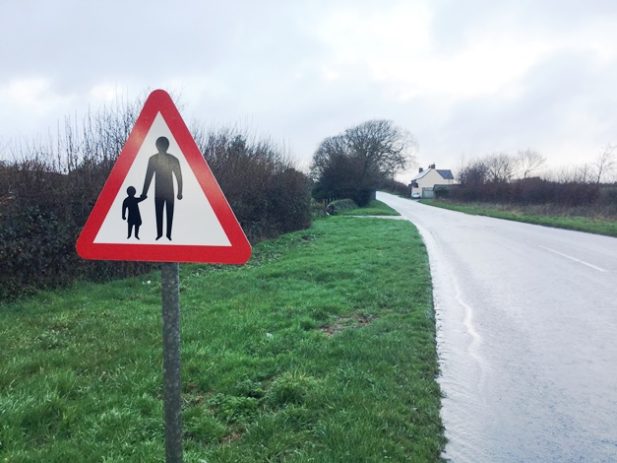 Thanks to new funding from the Office of the Police and Crime Commissioner, the Cornwall Crimebeat Fund is seeking applications from local community groups in Cornwall undertaking initiatives that improve road safety in their area.

Police and Crime Commissioner Alison Hernandez, said: “On a daily basis communities across Cornwall are being affected by people driving dangerously so it’s absolutely right that I should try to help those communities do something about it.”

“The answer to most problems lies within communities themselves so, through Cornwall Community Foundation, we are asking interested groups how they would make the roads where they live safer – to slow drivers down, stop antisocial road use, prevent accidents and ultimately save lives. They will be able to apply for a share of £25,000 which will come largely from the Property Act fund, money that has been raised by selling off items that have been seized from criminals.”

Cornwall has more than 7,500 kilometres of roads, varying from major roads to narrow country lanes. In 2018, 303 people were reported as being hurt on roads in Cornwall, with 21 fatalities. In the last 5 years 103 have died on the county’s roads. Cornwall has the second highest fatality rate in the South West.

Tamas Haydu, Chief Executive of Cornwall Community Foundation which manages the fund, says, “This generous investment of £25,000 from The Office of the Police and Crime Commissioner enables the Crimebeat Fund to provide grants for community projects that make Cornwall a safer place for drivers, motorcyclists, cyclists, pedestrians and passengers. Our experience shows clearly that small grass roots initiatives, led by local people, make a real difference.”

The Cornwall Crimebeat Fund aims to reduce crime by supporting crime reduction activities. The fund supports community projects dealing with persistent antisocial behaviour. For example, White Gold Cornwall received a grant of £10,000 to reduce the risk of offending, anti-social behaviour, drug and alcohol issues. Battling On CIC, based near Callington, were awarded £5,000 to run three ten-week programmes to promote positive change in dis-engaged young people. The Battling On programme was run by former Armed Forces personnel trained as instructors and mentors. Since 2013 the Crimebeat Fund has invested £115,000 in local community crime prevention initiatives.