Thank you to The CHAOS Collective for raising £10,000 for families in Cornwall through their Christmas Single, Feed Cornwall.

The CHAOS Collective raised £10,000 for families who are in need of help, through their Christmas Single, Feed Cornwall. The track was a special Cornish version of the Band Aid’s 1984 ‘Do They Know It’s Christmas?’ which famously raised more than £150m to help feed starving people. 36 years later The CHAOS Group decided it was time for Cornwall to have their own version.

The CHAOS Group, Cube Recording and several Cornish musicians came together to record their own version of the famous Christmas single, and they named it ‘Feed Cornwall’. Since it was released in December 2020, £10,000 has been raised which will be managed by the Cornwall Community Foundation who will work alongside local organisations, including the Cornwall Food Access Alliance, Transformation Cornwall and The CHAOS Group to support projects working with families across Cornwall who experience Food Isolation.

Babs Rounsevell, Director of The CHAOS Group, said, “I cannot tell you, just how incredibly moved we are by the generosity and support we have received from the people of Cornwall. To everyone who took the time to give what they could afford or simply share the video on social media, I’d like to say a big thank you. I’d also like to thank the amazing musical and creative talent from across the county, who donated their time and skills to this project. The funds raised will go a long way to help support those who really need a helping hand at the moment. ”

With every stream of the video, viewers were asked to make a donation to the project, with all the money raised being ring-fenced to support projects to tackle food poverty in Cornwall.

CCF CEO, Tamas Haydu, commented “Food poverty is a huge issue across Cornwall, impacting on many people’s lives, this issue has only worsened since the pandemic. We are extremely grateful to The CHAOS Group and Collective who have lifted spirits with this song and raised vital funds which will benefit so many people”.

As with the original Feed the World track, CHAOS decided to record a video to accompany the launch of the song to give members of the public the opportunity to see behind the scenes of the production.  The Feed Cornwall song and accompanying video are available at www.chaosgroupcornwall.co.uk/feed-cornwall/. 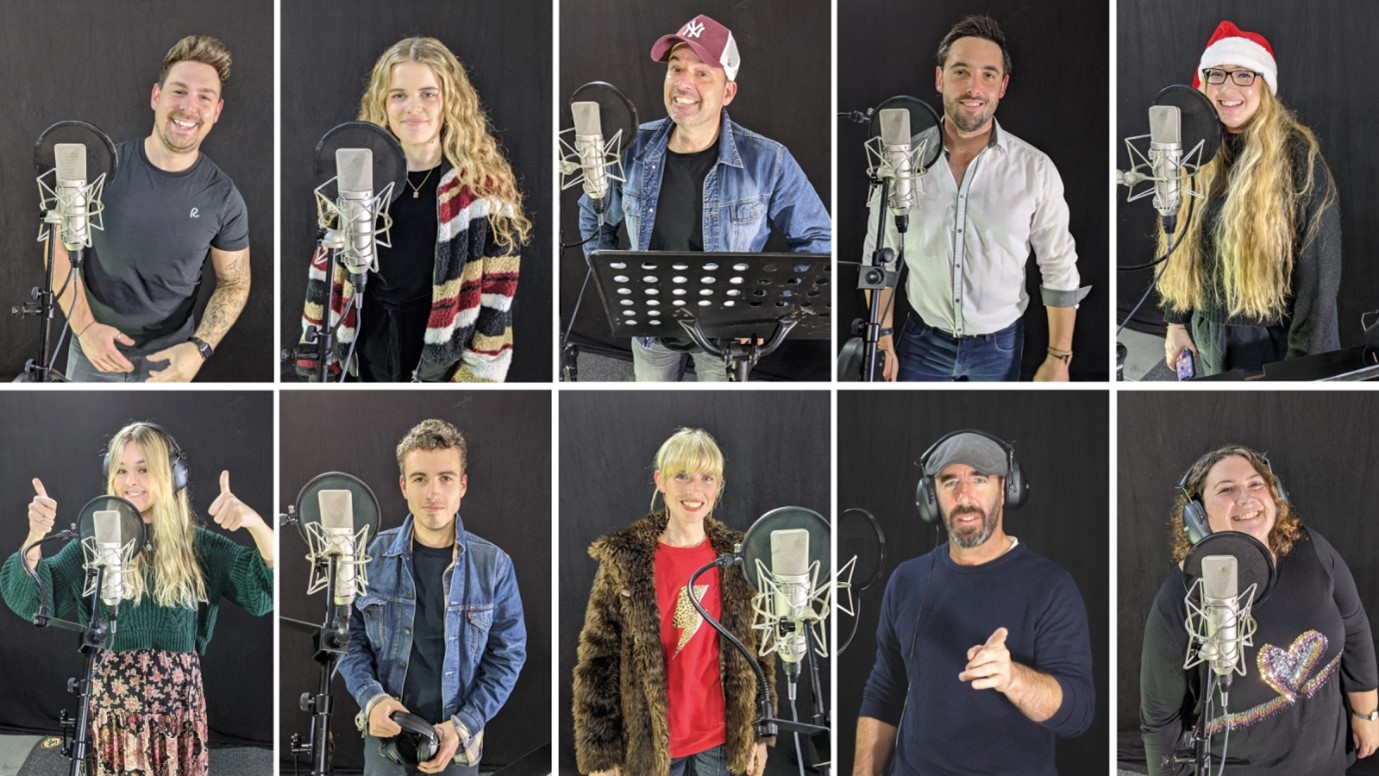