Thank you to Cornwall’s Christmas Fair for breaking fundraising records 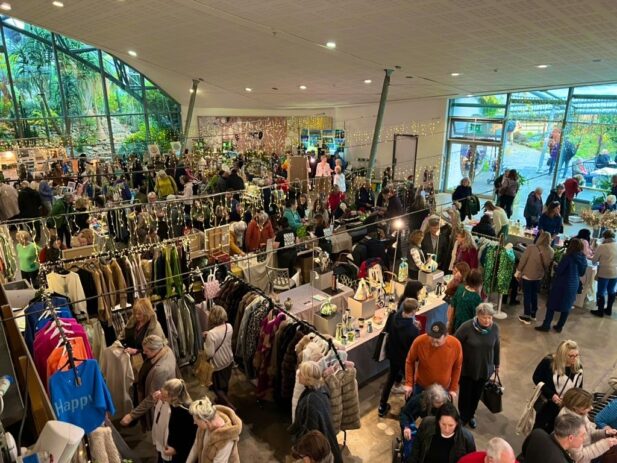 Last month’s Cornwall Christmas Fair at the Eden Project raised a record high of £74,000 for communities across Cornwall and the Isles of Scilly. At CCF, we are so touched by the generosity of all who attended the magical event and would like to say a huge thank you to the wonderful Christmas Fair Committee who once again chose the Foundation to raise record breaking funds for.

The critical funds will go towards changing lives across Cornwall by supporting community and grassroots non-profit organisations. This year a proportion of the funds will be specifically focused to support our Poverty Hurts Appeal, helping those struggling to get through the crisis.

As the first sell-out event in its thirty-plus-year history, the Fair brought together a glorious array of stallholders for both a Preview Evening on 23rd November and a day of shopping on 24th November. Stallholders generously donated a percentage of all takings to the fundraising effort.

The Eden Project kindly opened its gates for free to ensure every penny raised went towards supporting local communities. Thanks to South West Water, the attraction’s famous biomes shone blue for the duration of the event to mark the Fair’s support for Cornwall’s communities.

The Eden Kitchen was host to sparkling gifts from a range of independent businesses, whilst the Ginsters Food Hall had a delectable choice of artisan food and drink producers. The Coodes Christmas Card Stall returned with cards designed by a spectacular line-up of Cornish artists including Kurt Jackson, Tom Rickman, Andrew Tozer, Nina Brooke and Lou Tonkin.

“We are so proud to have once again raised record funds for Cornwall Community Foundation,” comments Committee Co-Chair, Kate Holborow. “Each year our team of volunteers deliver an amazing result for Cornwall, helping Cornwall’s communities in a time when many are struggling. We could not have achieved this without the ongoing support of our wonderful sponsors, stallholders, Fair visitors and the Eden Project. Over the years the Fair has now raised in excess of £927,500 for Cornwall’s charities.”

Tamas Haydu, Chief Executive of Cornwall Community Foundation, adds: “It is such an honour to once again have the support of the Cornwall Christmas Fair. Reaching a record fundraising figure means that we can support even more people in need across Cornwall. Thank you to everyone who played a part in organising such a hugely successful event.” 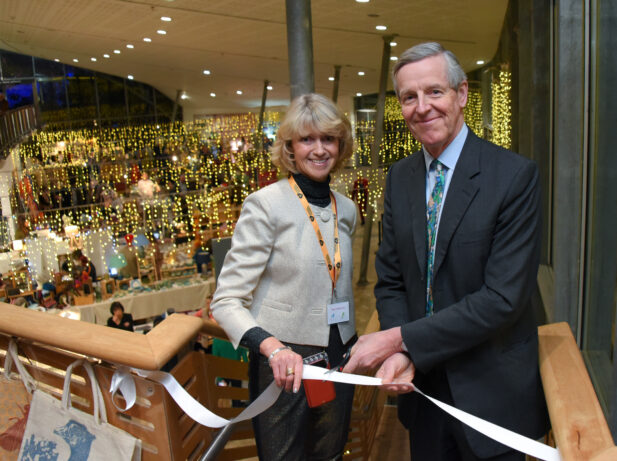 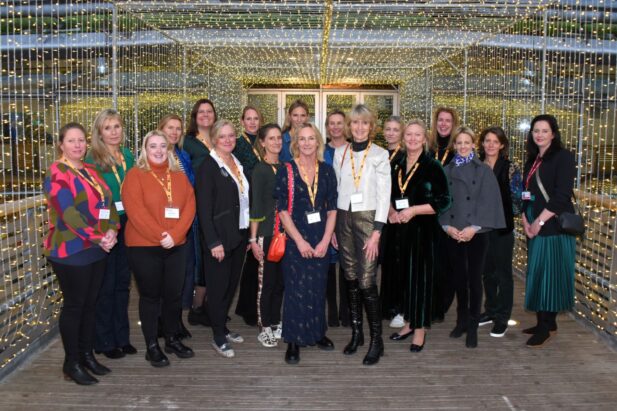