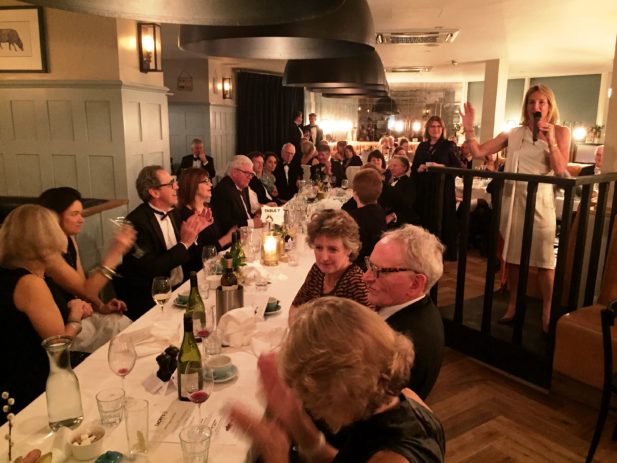 140 guests attended the event and enjoyed a fabulous dinner, an auction and raffle, dancing and the infamous vodka luge. The money raised at the event will be used by CCF to support local communities in Cornwall and the Isles of Scilly. Executive Chef Neil Haydock created an outstanding three-course dinner at Zacry’s restaurant, Watergate Bay Hotel using prime local ingredients, of which many had been donated by generous suppliers.

Emma Mantle, Trustee of the CCF and Chair of the CCF Events Committee who organised the event, said “Many thanks to the Watergate Bay Hotel, their staff and all who donated so generously, we had a very profitable and great fun evening for CCF. We are very lucky to have a very dedicated group of volunteers who helped to organise this fantastic event.”

Tamas Haydu, CCF Chief Executive added, “The evening was outstanding. Will and Pix Ashworth and their team put on an amazing evening. The lovely crowd of supporters who gathered at Watergate created the most memorable night in Cornwall, celebrating the great work of the CCF whilst raising more money. A big thank you to our wonderful Events Committee who organised the party, David Lay, Auctioneer, and the many supporters and suppliers who donated food and drink and amazing auction prizes. Without them, it would not have been possible.”

Pix Ashworth, Director of The Watergate Bay Hotel, comments, “What a treat to see people in Cornwall come together to celebrate and raise money for the Cornwall Community Foundation. We have such admiration for the superb work of the many charities that the foundation supports and are thrilled that the evening has contributed to raising vital funds. Big thank yous to our generous sponsors and the brilliant CCF events committee.” 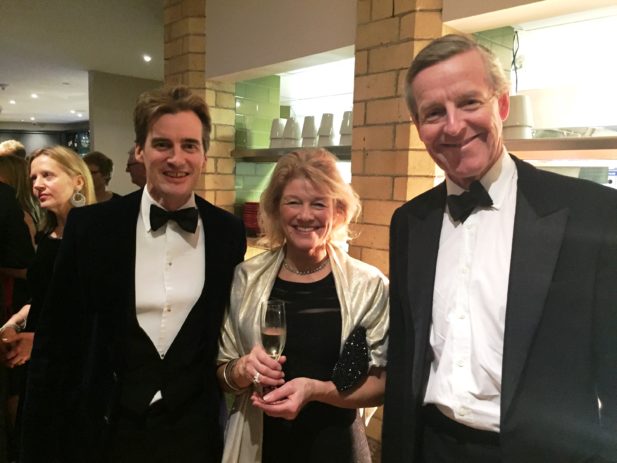 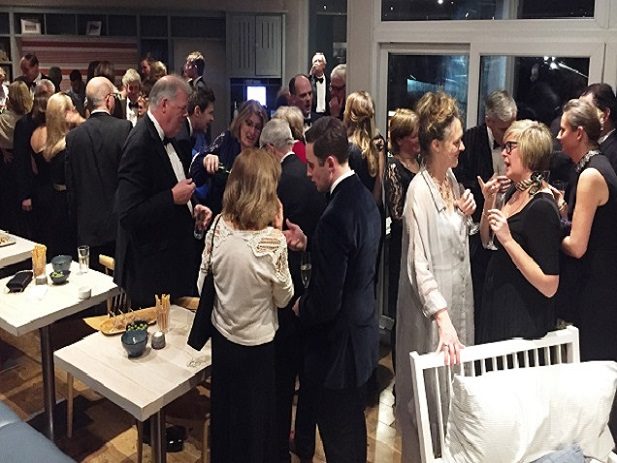