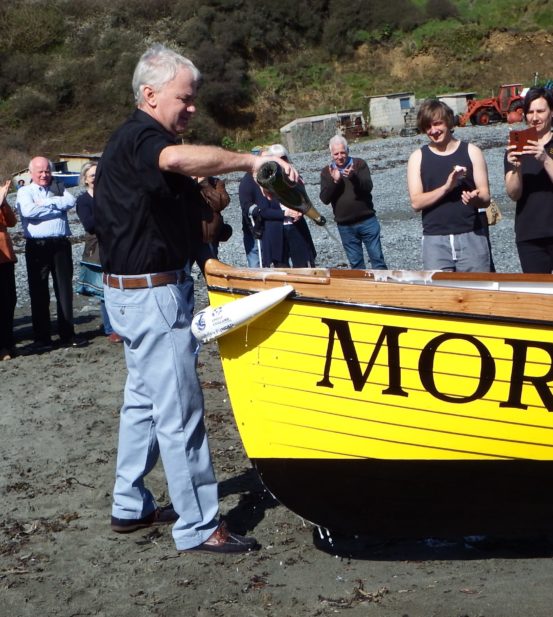 At the November Goonhilly Wind Farm Community Fund meeting, more than £22,000 was awarded to nine projects supporting the communities local to the wind farm.

Wind turbines have been generating renewable electricity at Goonhilly on the Lizard since 1993. Owner and operator REG Windpower believes that local communities should benefit from hosting a wind farm and set up the Goonhilly Wind Farm Community Fund to support good causes local to the site every year of the wind farm’s working life.

Another new project, Mullion Health Voluntary Cars, also received start-up funding to provide a service to transport elderly, frail and vulnerable patients who have problems accessing public and private transport, to GP appointments at the Mullion Surgery, to its satellite surgeries at Ruan Minor and The Lizard, and to hospital and other health-related appointments in Truro and other locations in west Cornwall. The service will be done by volunteers using their own cars.

Tamas Haydu, Chief Executive says, “The grants awarded by the Goonhilly Wind Farm Community Fund will make a real difference to the sustainability of the local projects and improve the lives of people in the area. It is great to see local grassroots projects benefiting in this way.”