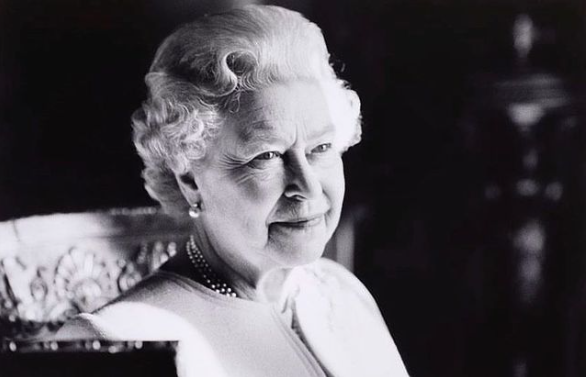 Cornwall Community Foundation is deeply saddened by the passing of Her Majesty Queen Elizabeth the II.

We send our deepest condolences to our new King, His Majesty King Charles III and The Queen Consort, and we extend our sympathy to the whole Royal Family at this difficult time.

Her Majesty’s life was characterised by her commitment to public service and advancing of good causes, both in the United Kingdom and around the world. Hundreds of UK charities have benefited from our Queen’s patronage during her 70-year reign and this extensive contribution has touched the lives of millions, which was recognised during The Queen’s Platinum Jubilee earlier this year.

Cornwall Community Foundation was proud to be a part of the Jubilee celebrations in Her Majesty’s honour, grant awarding over £39,000 to creative community projects that brought local people together to celebrate our Queen, Elizabeth II.